Peace has been decades in the making, but chaos is just the press of a button away.

Jack Emery is happier than he has been in a long time. Nobody has shot at him or tried to blow him up for years, and he’s learned to love the job he thought he’d hate: Special Advisor to the President of the United States.

But nothing can prepare Jack for the work to come. As America continues to heal from self-inflicted wounds, an ambitious President McGhinnist draws closer to achieving the impossible: peace between Israelis and Palestinians.

As the countdown to peace reaches zero, a desperate group of hardline Israelis invoke the Samson Option, a secret protocol that will eradicate the peace agreement and pave the way for the destruction of America and the Middle East.

Jack has learned the hard way that when a crisis knocks, you don’t always get the chance to ignore it. 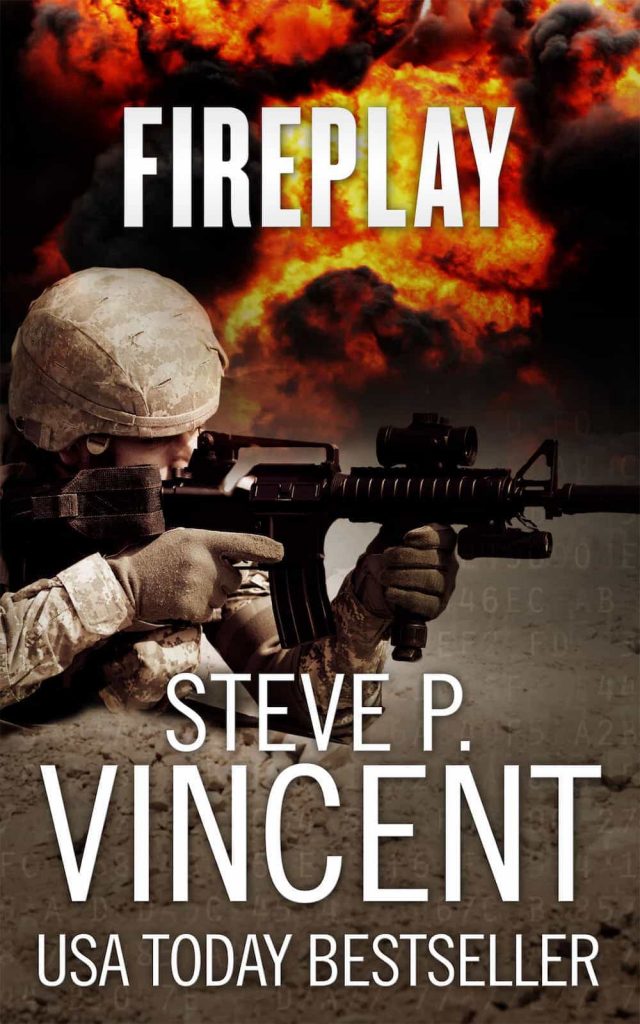 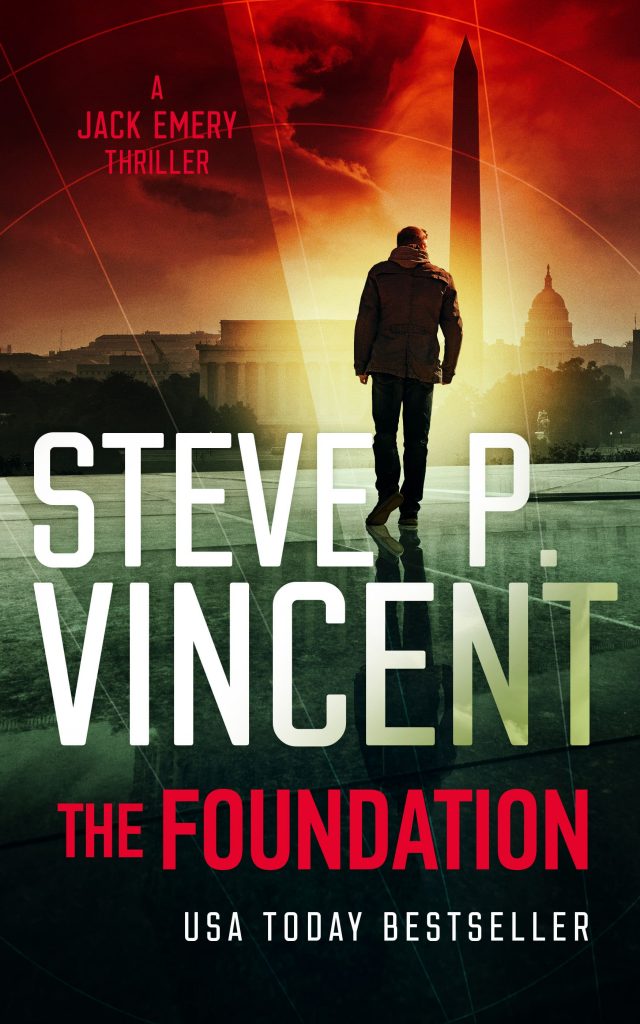 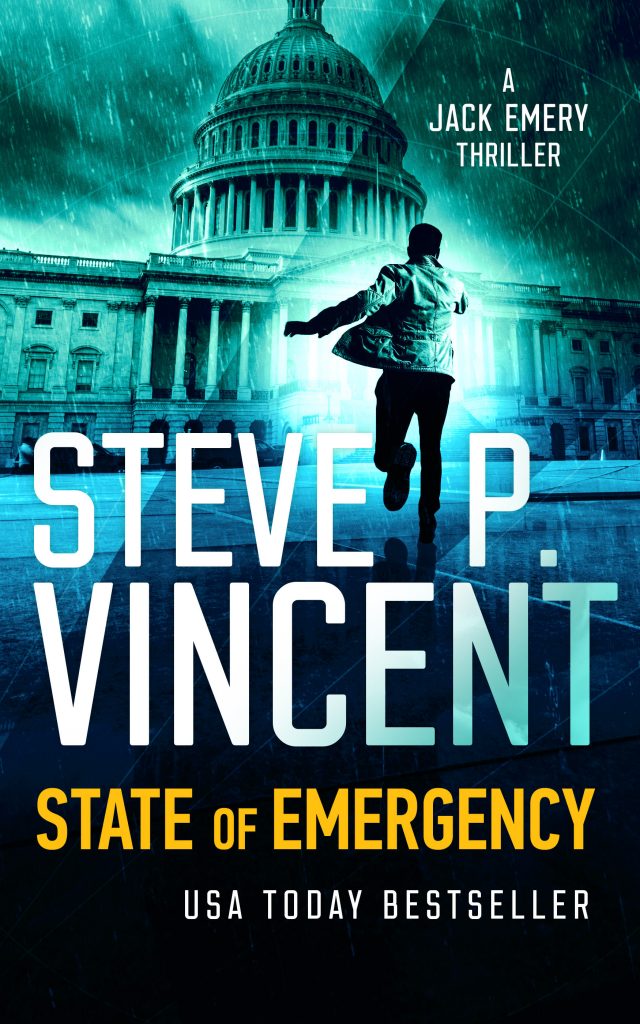 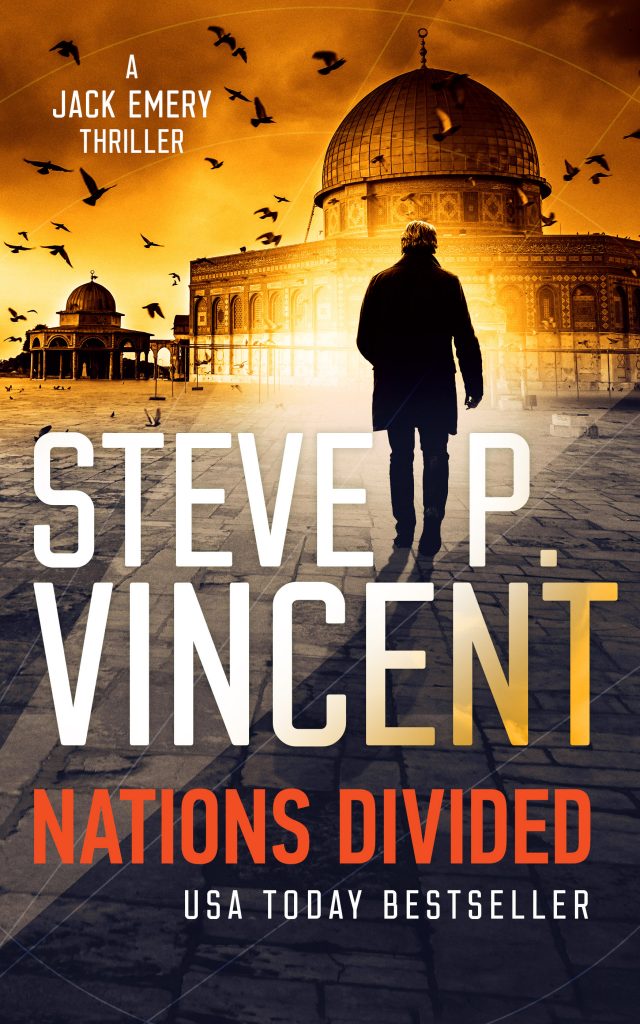 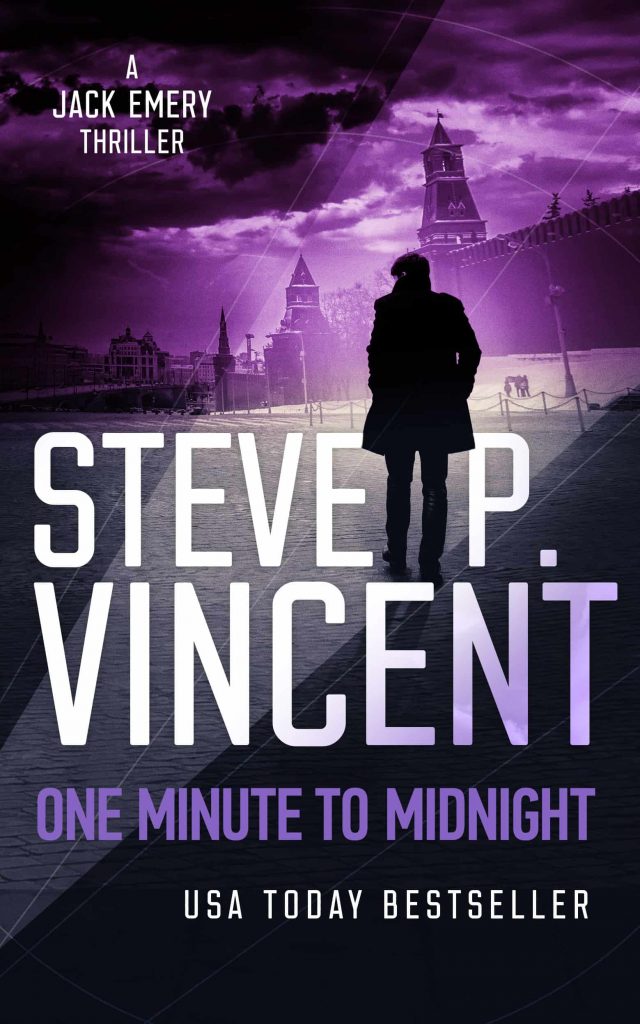