I love zombies. My wife rolls her eyes and sighs whenever she hears moaning from the other room, so I’ve always got the perfect alibi if I decide to roll the dice on a mistress… but I digress.

I just finished reading Justin Woolley’s excellent A Town Called Dust, his awesome dystopian YA zombie thriller debut novel that I suspect will turn into an awesome dystopian YA zombie thriller series. It is set in the Northern Territory, and has a whole lot of quirky touches to go with its rock solid plot and characters. Oh, and zombies. Lots of zombies. Gory, dead zombies.

Anyway, given I just finished his book, and following our discussion about Tom Clancy, I asked Justin to pilot something new on this site: Stuff Wot Other Authors Think. I asked him about why zombies are AWESOME. So, over to Justin. 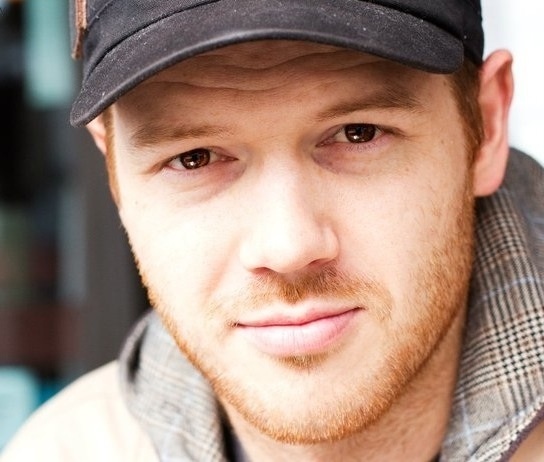 When Steve asked me if I’d like to write a guest post for him he asked a bunch of excellent questions about my book. Why are zombies the new ‘it’ topic? Why are people so fascinated with the undead? And of particular interest I think, he asked what the quirks were of writing this stuff for the YA audience? So, let’s talk about everyone’s favourite reanimated corpse – the zombie.

What is a zombie? Is it a slow, meandering corpse decomposing and falling to pieces while it stumbles after you? Is it a fast, aggressive creature born of a mutation-causing virus? Through film, television, literature and comics the humble zombie has been taken in numerous directions, some good, some bad, some horrifying, some hilarious, but in all cases there’s a fairly common theme – they’re undead, or at least they’ve been stripped of the fundamentals of their humanity.

The zombie as we know it in pop culture today is based on African and Haitian voodoo legends in which a voodoo practitioner would raise a freshly deceased person from the grave and have them act as their slave. In these stories zombies are placid, brainless butlers happy to do your bidding rather than eat your brains. Other myths such as the ghouls from Arabian folklore are more akin to the now familiar flesh-eating zombies – incidentally this is where the name for my zombies in A Town Called Dust came from. 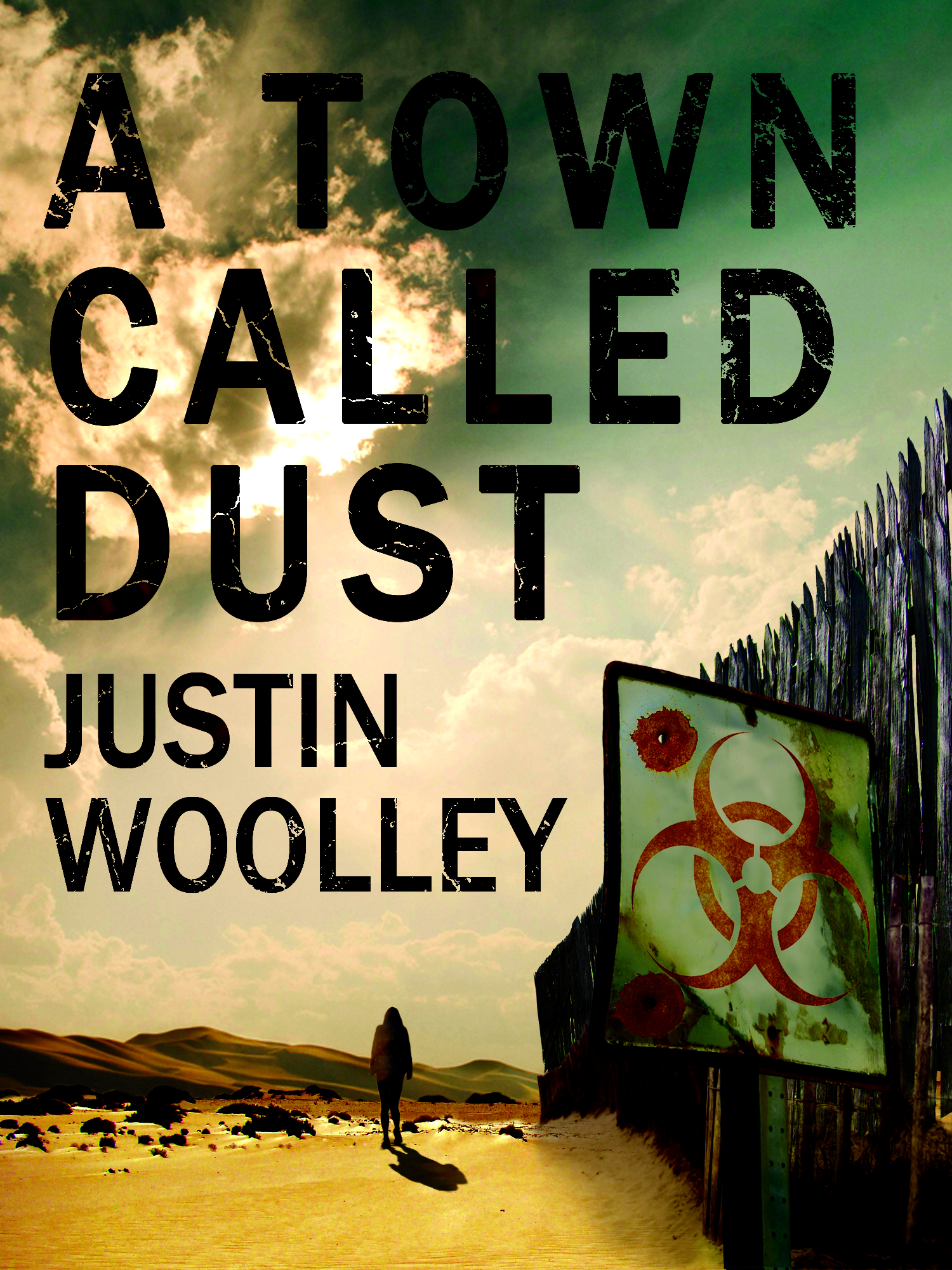 You should buy this book.

Regardless of their origin the zombie has become a staple of horror fiction. Developed from Frankenstein to I am Legend to Night of the Living Dead to World War Z zombies are enduring monsters. Looking back there is a long history of zombie fiction. I don’t think zombies are the new ‘it’ monsters. I think they’ve always been popular in one form or another. This popularity may rise and fall a bit and The Walking Dead, World War Z, Zombieland and other recent successes have certainly pushed them into the mainstream at the moment but I don’t see them going anywhere for a long, long time.

I think the answer to why zombies are so enduring and popular comes back to what a zombie represents, the loss of humanity. Zombies hold a mirror up to us. They show us what we may become if our morals and values are removed and humanity succumbs to our absolute base instincts, nothing more than a snarling monster just looking to survive. Would you eat the brain out of your neighbour’s skull? Probably not, but a zombie wouldn’t think twice about it. It wouldn’t even think once. It can’t be reasoned with. That’s what is scary about zombies, they’ve lost all their cognitive faculties, all that makes them human is gone.

The idea of the horde is powerful too. Other commonly used horror monsters like vampires and werewolves are usually solo or in small numbers. Something that is relatively unique with zombies and something that is very powerful is the idea of the horde, the endless, endless numbers of zombies coming over the horizon. A lone zombie stumbling down the road can be dealt with using a swift tyre iron to the cranium but when two more take its place, when there’s hundreds or thousands coming behind it that’s when you’re really screwed. This is the main element I tried to use in A Town Called Dust – the threat of the horde is often pushed to the background, but it’s always there, they are always coming, getting closer and closer. I think this reflects the feeling we all have sometimes of being overwhelmed, of not being able to cope with everything happening in our lives, everything is just going to sweep us away.

As I mentioned I found Steve’s question about whether there are any quirks in writing zombie fiction for young adults interesting. This is because it’s something I’ve obviously had to think about. In fact, young adult literature is something I’ve grown somewhat passionate about, most likely because I used to be a teacher.

In writing A Town Called Dust I obviously stuck to general considerations for young adult fiction such as writing characters relatable to teens, the protagonists being teenagers themselves, and focusing on themes and conflicts that resonate with the YA audience. However, when it came to the zombie aspects of the book there wasn’t really many quirks at all. There are a couple of obvious ones, I toned down the language because I don’t know about you but if I was facing down a horde of zombies I’d be swearing like a truck-driving sailor. The good thing here is that because I was building a new post-apocalyptic world I could invent some new swear words that aren’t much to us but still allow characters to cuss every now and then.

To be honest though I didn’t pull any punches in violence or gross descriptions of the zombies. Who wants to read about zombies if you don’t get some gory details as they’re decomposing before your very eyes? I really didn’t back off on the themes I wanted to explore either. I think young adult readers are a much more sophisticated audience than they are often given credit for. They can handle, and in fact expect, complex characters, complex conflict and complex worlds that reflect on our world often in harsh ways. That’s the reason young adult fiction is so popular with adults too, it doesn’t reflect on the maturity level of the adult reader it shows how good young adult fiction can be.

Zombies sometimes get a bad wrap, I think because it’s so easy to do them badly, to unintentionally create a parody. I don’t like to hear that people won’t read a book because it’s about zombies because when it’s done well the zombie apocalypse is used as the backdrop to some stunning works of fiction.

A Town Called Dust, Justin’s debut novel was published in November by Momentum. You can find Justin and blow him away with your zombie factoids at www.justinwoolley.net or on Twitter @Woollz.