So Moses parted the Red Sea, eh? Well, splitting that big puddle is nothing compared to the ocean of red I’ve dived into with nothing but a spear gun in my hand and a steely determination to slay bad stuff in my heart. Probably some pants, too.

So brings us to Path to Publication II: The big issues (click here for the first instalment). In short, I’m tracing the journey of publication for my book, The Foundation, from the pitch right through to release.

In this instalment (and the next), I’ll be dealing with the editing process. 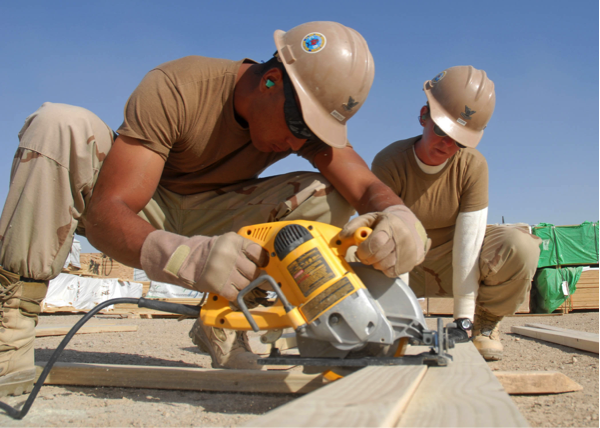 Editing. It’s a magical ride when someone you’ve met once takes hold of something you’ve worked on for years. You need to trust that they’ll be respectful of the story and they need to trust that you’ll not be a moron about sensible suggestions.

“At Momentum we like to think of the editorial process as a conversation. We enjoy meeting with our authors and want them to know that an edit isn’t a slashfest with a red pen, it’s a dialogue between writer and editor on suggestions and ideas for improvement.

For each manuscript, the publisher and I discuss the global issues that need to be addressed and select a copyeditor who we think will be a good fit. Then, depending upon whether a heavy or light edit is required, we either comment directly on the manuscript or include our notes in the brief.

Once the edit’s ready, I send it to the author, who is encouraged to come to me with any editorial questions along the way… Or, of course, just to talk things through.” 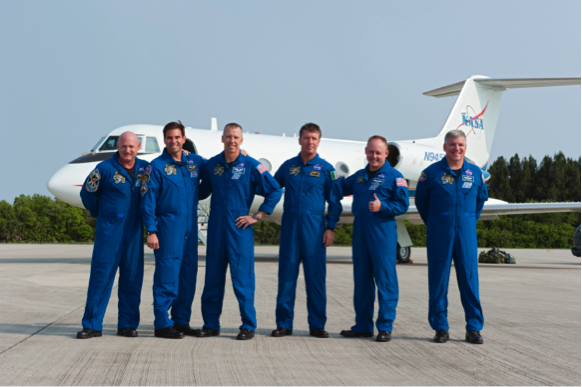 About the time I finished reading The Road I got an email from Tara. The timing seemed ominous given The Road is about a man and boy wandering through a wasteland. I was hoping Tara and Kylie (my editor) didn’t feel the same reading my book.

Turns out they didn’t! They both loved it. But that didn’t mean I was spared because, along with lots of ego boosting praise, the email from Tara contained a few documents. The most important were a letter from Kylie and a marked up copy of the manuscript.

I thought about sharing the letter, but it is very detailed, and I decided I didn’t want the plot to be spoiled for anyone who is reading this series and might buy the book. I need that coffee, after all. Instead, the gist of the letter was basically Kylie saying:

So with a trembling hand, I clicked the button that would unleash the editorial Deathstar upon The Foundation. But instead of a giant manuscript shattering laser, what I got was respectful, insightful and damn fine work. 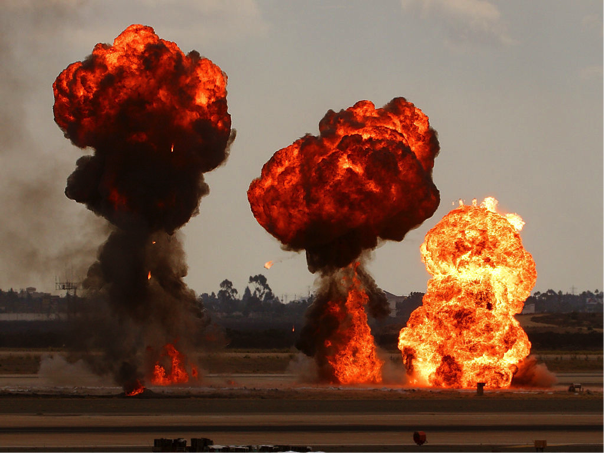 No, not a very worthwhile magazine sold on city streets, but the things that needed some fixing.

What I found interesting was the collegiate approach to finding and fixing these issues. Kylie had input, Tara had input and, much to my surprise, there were also some comments from Momentum’s publisher and Grand Poobah, Joel Naoum.

I’d assumed he’d be too busy standing at his desk, drinking cocktails and crushing the dreams of interns beneath the Manuscript Monday pile to have time to input, but there it was. The issues they’d found, and the suggestions to fix them, were impressive.

Lesson 4: Your editor is not some monster hoping to rip up your manuscript, dampen your explosions or lessen the torture dealt out to your protagonist. They love your book. Listen to them. They’re smart, respectful and they work their arse off to make your book better. They can also see the massive, manuscript killing holes that you’ve missed until now and that make you feel a little bit silly.

There were three big issues:

So, with input digested, I got to work on the marked up manuscript. None of these big issues were killers. I shifted some dates, cracked open an extra can of nasty for Michelle and rebabbled the technobabble. What? A lesson?

Lesson 5: This one isn’t exclusive to the path to publication, but I’m writing it anyway. DISTANCE, MAN. After not having looked at a word of The Foundation for four months, going back to it was eye opening. I still had the granular understanding of the characters, plot threads and the mana that holds the story together, but with the added benefit of actually being able to see the words. That helps when writing a book.

With the big tangles untangled, I turned my attention to the harder bit: A whole lot of bright red tracked changes.

Join me next time for a peek at my poor, naked manuscript with red splashed over it.