In the July 2014 issue of Writers Victoria Magazine, I wrote about my experience in finishing a manuscript. You can read the article here. In it I committed to doing my best to let readers in on the publishing process for The Foundation as I experience it for the first time.

Between now and the release date, I’ll be writing on each of the major stages of the publishing process: pitch, offer, contract negotiation, editing, cover design, marketing, release and the first review.

I’ll be sharing as much as I can about my experience, the 10 biggest lessons I learn along the way and the perspective of the Momentum crew at key points. It’ll be a fun record of my experience through this process for the first time and hopefully it’ll give others some insights too.

It took me two years to finish the manuscript for The Foundation. With all that I’ve discovered since, I reckon I’ll be able to knock the sequel off in half that time. But finishing the manuscript is the end of one journey and the beginning of another.

On the advice of PD Martin, mentor and crime writing supremo, I tuned out the doubts and wrote my pitch letter. The elements I was aiming for were simple: professional, succinct, the sharpest synopsis I was able to craft and a little bit about me.

I asked Joel Naoum, my publisher at Momentum, for his views on the ‘ideal’ pitch:

‘There’s no ‘perfect’ pitch. A great pitch, though, has a great hook. Concentrate on what will propel readers to pick up the book, and what makes it both similar to and different from other books like it. The initial hook should only be a sentence or two, the letter should have a bit about the author and it helps if it’s detailed and personable. It’s a bit like a job application covering letter, except it’s both you and your book angling for an interview. Also, please follow the submission guidelines.’

My whole letter was a page, and along with the manuscript I shipped it off with some doubts and a little bit of hope. This brings me to my first lesson, because I wasn’t prepared for what happens when you first let go of something you’ve held so tightly for years.

Lesson 1: Once you pitch to an agent or publisher, however long you think it might take to hear back, double it. It may not take that long, but that way you won’t go mad waiting. While you wait, start the sequel or write something else.

As I was working my way through a zombie novella set in Chicago starring a British accountant named Stan, I got an email back from Haylee Nash, Pan Macmillan’s commissioning editor. It had been about a month. I put Stan aside and set my thoughts to business. 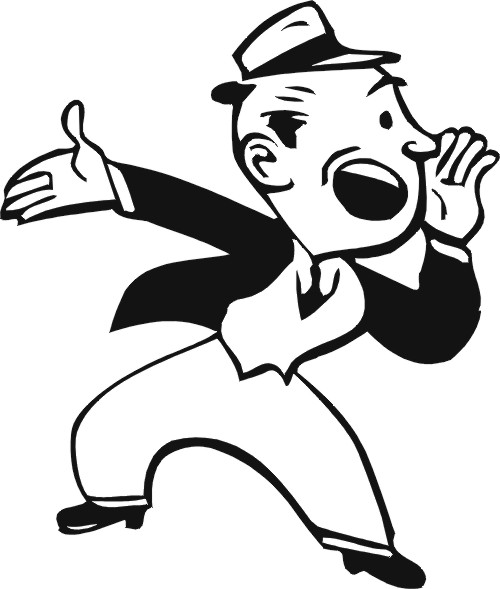 The news was mixed. Haylee loved the book (yay!) but the genre was finding it tough in print (boo!). Pan Macmillan was going to pass on it (boo!), but she was willing to consider it for their Momentum imprint (yay!) if I was interested.

I told her I was, so it was taken to an acquisitions meeting. I asked Joel how those meetings work:

‘Acquisitions at Momentum are a bit different to a traditional publisher. We are empowered to take bigger risks and invest in authors long term on the basis of what we think will work and how much we loved the manuscript. We meet once a week to discuss potential new acquisitions, and if the team at the meeting likes the idea, then generally we proceed with making an offer. It’s pretty straightforward.’

Haylee got back to me a week later. The terms she outlined were fine: global distribution, healthy royalties and no major issues I could see. The catch was a title change, which was fine, because the working titled sucked. I wrote back, accepting the outline of terms and the title change.

The Foundation, and a great partnership, was born.

I asked Haylee for her thoughts on The Foundation after she’d read it for the first time:

‘I was immediately impressed with the book. In terms of quality, I could almost have sent it to press that day! It didn’t read like the work of a debut author, who often fall victim to overwriting, loss of pace or sagging plot. Steve jumped into the action, drawing me into a compelling plot that, while it had all the hallmarks of the best blockbusters, felt entirely original. His writing was clean and spare (perfect for a thriller) with a cast of interesting, layered characters with their own motivations.’

Lesson 2: Don’t let others tell you it is impossible to get published. It’s difficult, there’s a lot of competition and it can take a long while, sure, but readers are still buying books and publishers are still looking to acquire. 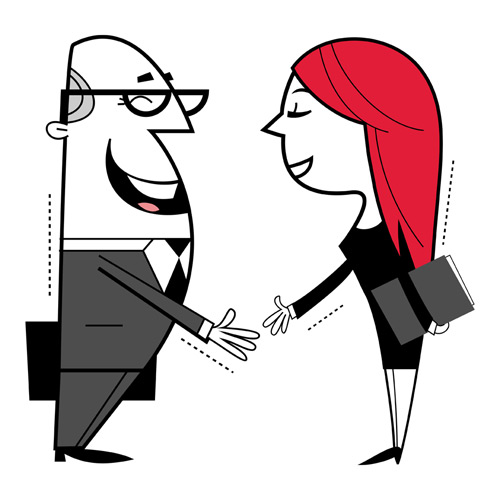 I haven’t got an agent, so had to front up to receiving and negotiating a publishing contract myself. As tempting as it was to just sign it and get on with the fun stuff (because it’s probably all standard and there’s no need to rock the boat), I decided to get some advice.

After some friendly assistance from the Australian Society of Authors Contract Assessment Service (plug, plug), I was happy with the overwhelming majority of the contract, though I was keen to clarify or amend a few clauses.

I asked Haylee about her views on authors seeking to negotiate terms:

‘I’m always happy to work with authors to come to a mutually beneficial agreement. While I know our contracts are fair and at industry standard, some publishers, particularly in the digital realm, have contracts that aren’t. Thus it’s important that authors read and understand the whole contract, and bring up anything that they are unclear or unhappy about. Publishers and authors have a relationship, after all, and like in any good relationship communication is key.’

Lesson 3: Don’t be afraid of asking questions or trying to negotiate the terms of a contract. Your publisher is a professional who loves your book. They might have good reasons for rejecting a suggestion, but won’t resent you for asking.

After a little bit of back and forth, we settled on the contract. I was through the most stressful and uncertain part of the process and excited for what was to come. Little did I know that next to come was three hundred pages of bright red tracked changes.

I’ll share that with you in a few weeks.